He ended up at the end of a rope the same way Pitch Dunnigan did, only it was his hand got him there… his hand and his brain. Durston boiled. I came for answers. Durston gained his feet. Sheriff Hauser mopped up eggs with a tortilla, took a bite and chewed. He stared at Durston, not saying a word. As far as the sheriff was concerned, there were enough words hanging in the air already.

There was a clutch of woods outside the town. That was where the deputies took Durston. Durston tried hard not to squawk like a fox-gnawed hen, but there was only so much a man could stand. Finally, he curled into a whimpering ball. That was when the deputies stopped. His guts were bucking something awful, threatening a foul surprise. Gnarled shadows twisted across Durston from the trees above, and sunshine found him too, but it seemed that the shade fell in all the wrong places. Durston pounded the ground with a fist, but he did not waste a single moment thinking of Pitch Dunnigan.

He thought about Ed Hauser instead. Thought about that bastard sitting there, eating his goddamn steak while he lectured Durston on the workings of the world. Talking about superstitious wallow and fairy tales and embroidery. Durston nearly laughed, thinking of the things Hauser had said. He rolled over and stared up into the tree. Goddamn right. There was Pitch Dunnigan. Right there. Not locked up in his brain. He was right there, hanging in that goddamn tree. All Durston had to do to prove that was look down in the dirt, because there was the rawhide pouch. The gunman snatched it up, heard gold coins dancing inside.


Goddamn right he knew. Durston untied the pouch, spilled coins into his hand.

There was no denying them. There was no explaining them away. They were right there , goddamn it.

Right there in his goddamn hand. It took until twilight, but Durston managed to get his two feet under him. That it took him some time to do the job was okay. It gave him a chance to think things through. Durston saw that clear, the same way he saw his life. With some things, you just had to tighten the cinches and ride on through. And, hell. Things go the way they go. You ride on through. Durston lashed out. But Hauser was ready for him this time. With the bag of gold coins clutched in one hand, Durston only had five fingers wrapped around the stolen weapon, and Hauser was a powerful man and a frightened man, and his big hands grabbed that gun for all he was worth and he wrestled it toward him, and—.

So did a good piece of the wall behind him. Swearing under his breath, Durston untied the rawhide pouch. Some of them stayed there. Others dropped into the darkness below. Durston swore, not so quietly now. Durston grit his teeth and promised himself it was so. He hurried up the path. He was glad of the dark as he rode, glad he could not see the treetops or the things that might hang in them. When he crawled off the saddle as dawn broke he was far away, high on a mountain ridge with aspen all around him. When he awoke at dusk, a shadow hung in the golden leaves… a shadow with stark staring blue eyes.

And Durston knew that it was just a shadow. Because even if it was just a shadow the damn thing was there, still there in spite of all the things Durston had done, and he opened his mouth at the sight of it but there were no words in him, there were only sounds, and they were the kind of sounds most men heard rarely, or not at all.

He figured it was strong enough do the job. Coiling the rope around his arm, he carried it to the front of the store where the shopkeeper waited. The man went white at the sight of Durston. He went whiter still as Durston placed the makings of his own suicide noose on the counter and reached for his money poke. Like most men, he believed what he wanted to believe.

Sign Up for news and offers Make sure you don't miss interesting happenings by joining our newsletter program. In Print Preorders Out of Print.

My Cart. You're currently on: Home Lesser Demons. And the dead man, hanging there in the rafters. The dead man, scuffed bootheels swinging over top of them as they lay together in that bed.

Chaos talisman. Nature talisman. Water talisman. Earth talisman. Fire talisman. Here are a few of the highlights:. Stop thinking so hard. Naturally from the title, the main point of the story is a giant man. A solid story that feels like it belongs in an old pulp Horror magazine. It is also perhaps the best story of the collection, and one of our favorite entries into short Horror fiction.

Completely awesome. It was one of the most fun stories in the collection. 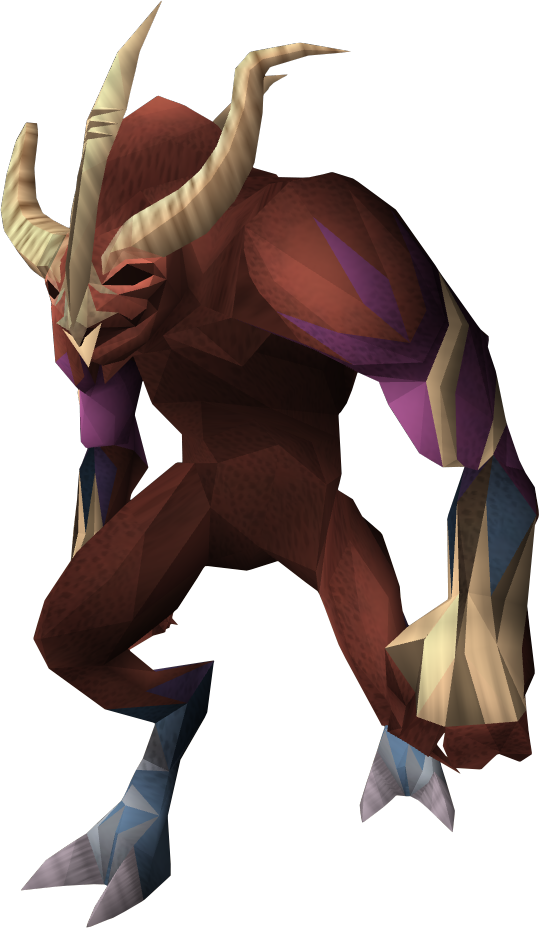